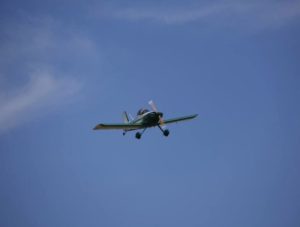 The Van’s RV-3 is a single-seat, single-engine, low-wing kit aircraft sold by Van’s Aircraft. Unlike many other aircraft in the RV line the RV-3 is only available as a tail-wheel equipped aircraft, although it is possible that some may have been completed by builders as nose-wheel versions. The RV-3 is the genesis design for the rest of the RV series, all which strongly resemble the RV-3. The RV-4 was originally developed as a two-seat RV-3.