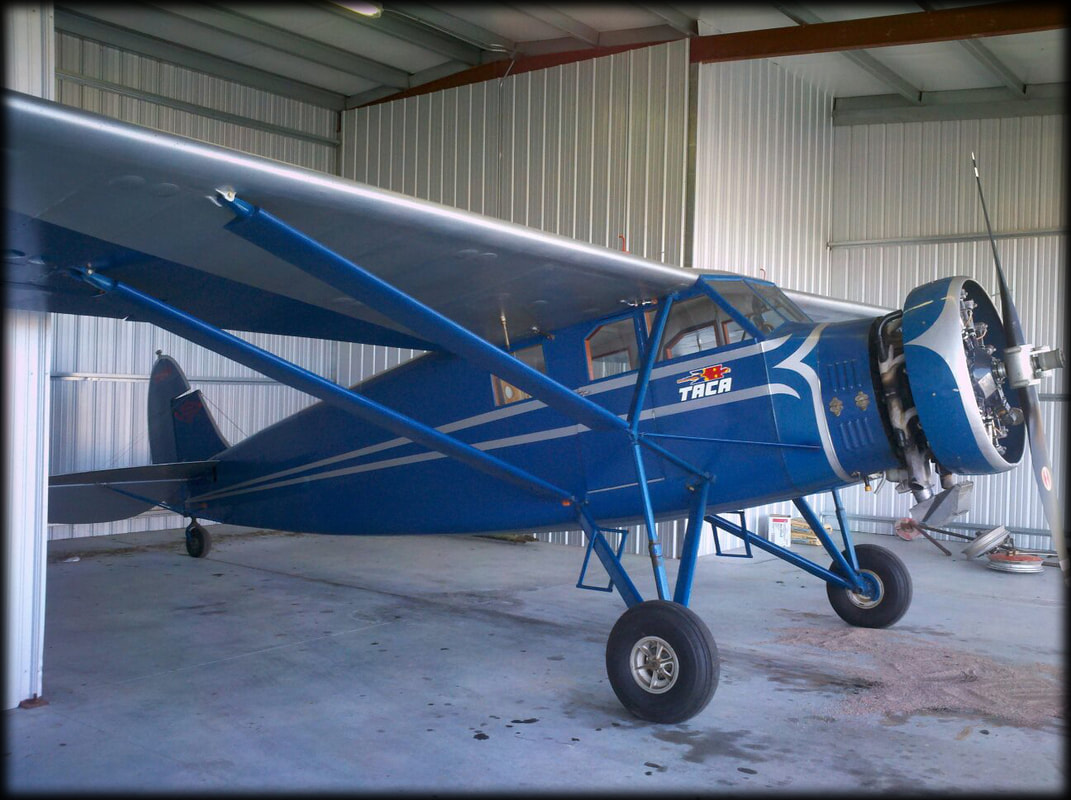 The Stinson Aircraft Company was founded in Dayton, Ohio, in 1920 by aviator Edward “Eddie” Stinson, brother to Katherine Stinson. After five years of business ventures, Stinson made Detroit, Michigan the focus for his future flying endeavors. Stinson found Detroit’s business community receptive to his plans.

A group of local businessmen — the Detroit Board of Commerce’s Aviation Committee — supported Stinson’s plans to establish the Stinson Aircraft Syndicate in 1925 at a site southwest of Detroit, where today’s Detroit Metropolitan Wayne County Airport is located, and provided $25,000 to develop a new monoplane; the SM-1 Detroiter made its first flight on January 25, 1926, and became an overnight success that enabled Stinson to quickly assemble $150,000 in public capital to incorporate the Stinson Aircraft Corporation on May 4, 1926. Always an aviator at heart, Eddie Stinson was still flying as a stunt pilot, earning $100,000 a year for his efforts — a huge sum in those days. Stinson Aircraft Corporation sold 10 SM-1 Detroiters in 1926. Business was steadily increasing, and Stinson delivered 121 aircraft in 1928